The Virology Research Group aims to increase understanding of the basic biology of viral infections in children – how viruses interact with cells and how they evade the body's immune response.

Our research focus is constantly evolving. We are involved in infection surveillance programs and respond to changes in infection rates of viruses that cause severe paediatric illnesses. Our research also addresses the need to accurately and rapidly diagnose common and emerging viral infections, and the necessity of providing cutting edge diagnostic services to the paediatric community.

The two core areas of research within the Virology Group are Flavivirus infections and regulation of immune cells, and the role of viruses and bacteria in childhood illnesses.

Alison is a Medical Virologist and Infectious Diseases expert with a research background that focussed on flaviviruses and West Nile Virus. As Head of Virology at The Children's Hospital at Westmead, she takes a strong interest in viral causes of encephalitis and infectious diseases of childhood. More information can be found on Alison's University of Sydney profile page

WHO Influenza Centre. (2013) Influenza antiviral resistance in the Asia-Pacific region during 2011. Antiviral research 97: 206- 10 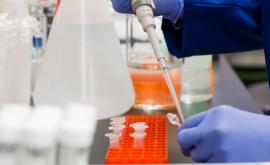 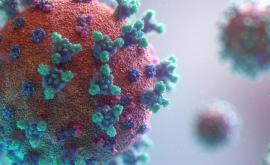 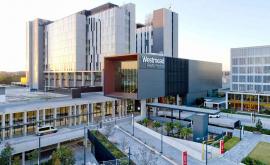